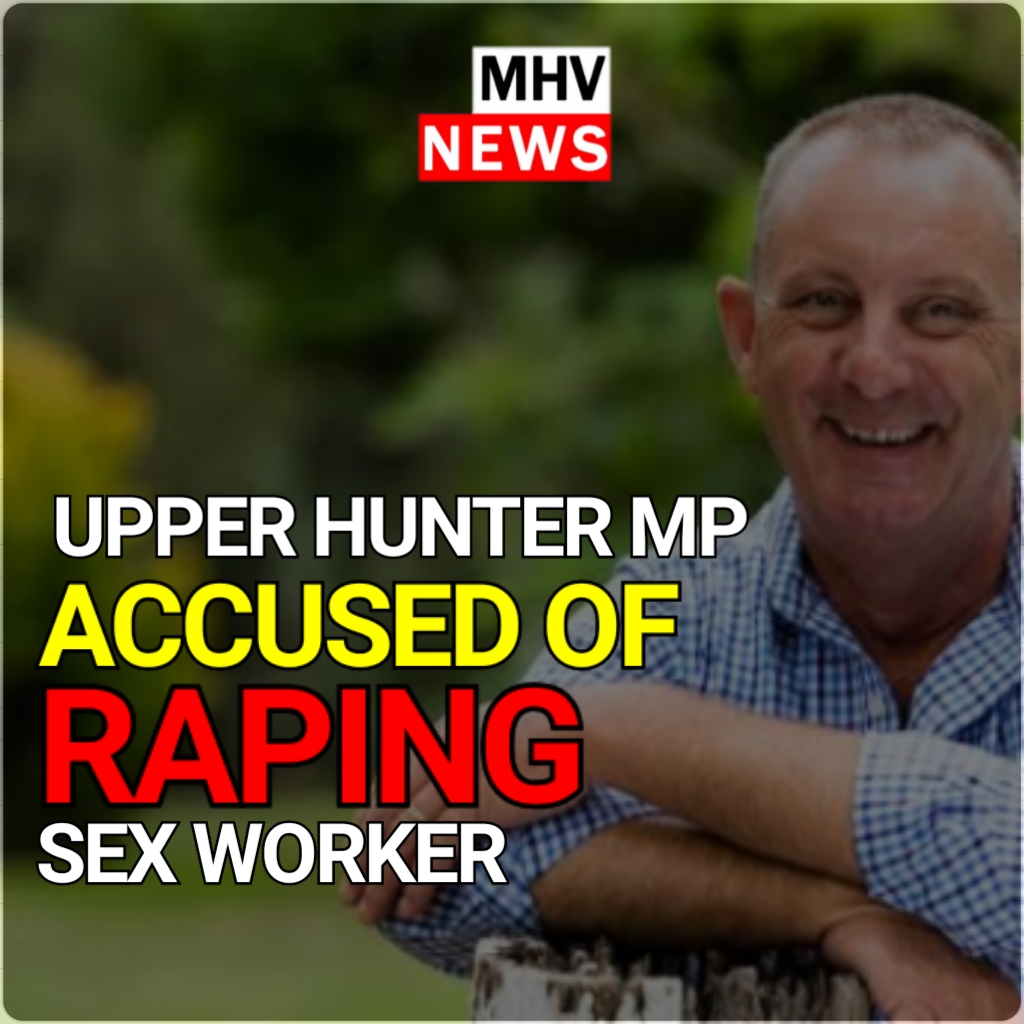 Nationals MP Michael Johnsen has outed himself as the NSW politician accused of sexually assaulting a sex worker, saying he is “an innocent party” after details were disclosed today in Parliament.

Mr Johnsen released a statement saying “I am devastated by these allegations”.

“I have voluntarily spoken with NSW Police and I have and will continue to fully cooperate with their enquiries,” he said.

“I am confident any investigation will conclude that I am an innocent party.”