A man and woman have been charged after allegedly assaulting three police officers in the Newcastle area yesterday.

About 4.10pm (Tuesday 23 June 2020), emergency services were called to Long Crescent, Shortland, following an altercation between a group of people.

Upon arrival, officers attached to Newcastle City Police District spoke to a man and a woman who allegedly became abusive towards police and refused to leave the premises.

After the man allegedly grabbed an officer, he was restrained and continued to resist, kicking a Sergeant and Senior Constable.

OC spray was deployed, and the 30-year-old man was arrested.

During the man’s arrest, the woman allegedly tried to intervene and spat at officers, before she allegedly pushed and kicked a Senior Constable and stole a set of handcuffs.

OC spray was again deployed, and the 35-year-old woman was arrested.

Both the man and woman were taken to Waratah Police Station where they allegedly continued to act aggressively towards police. Medical assistance was declined.

The three officers sustained minor injuries including abrasions to their knees and hands and some swelling.
All officers were affected by OC spray.

He was refused bail to appear in Newcastle Local Court today (Wednesday 24 Jane 2020).

The woman was granted conditional bail to appear in Newcastle Local Court on Thursday 23 July 2020. 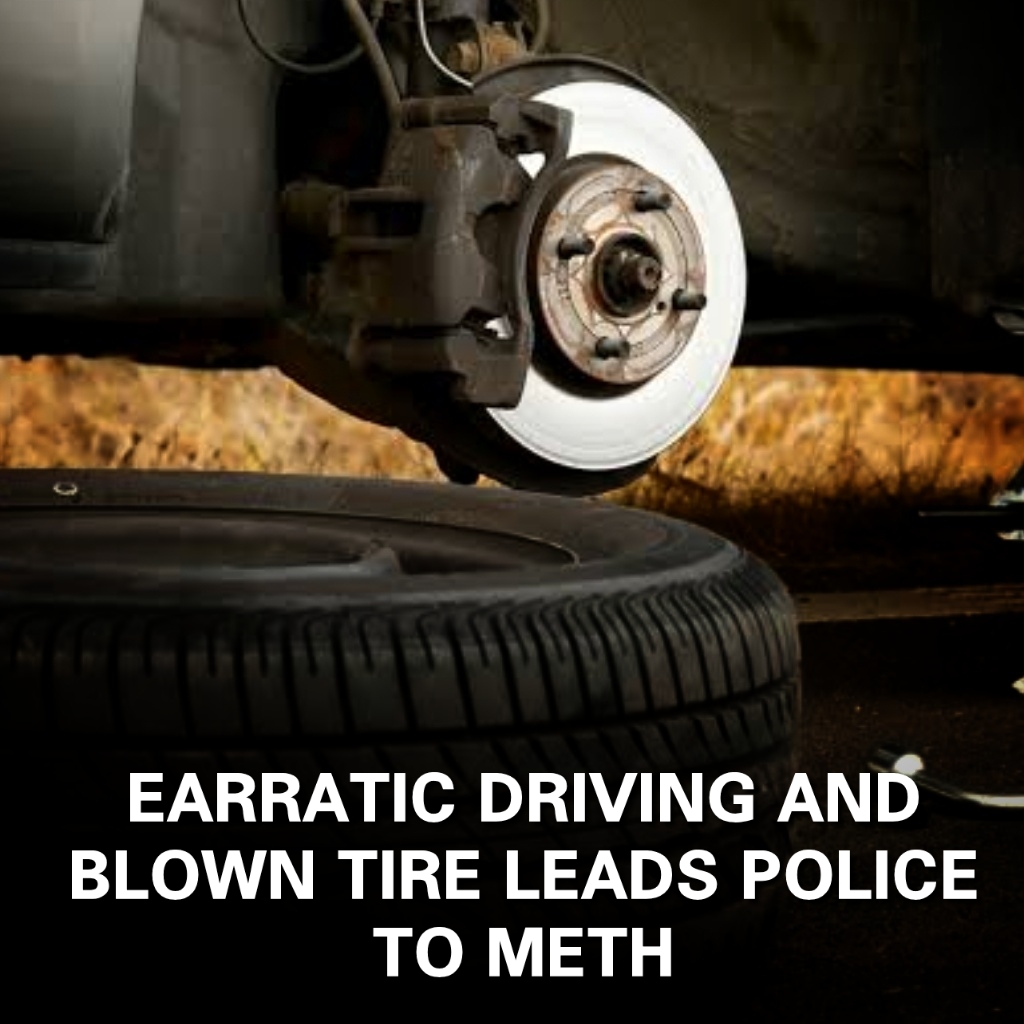 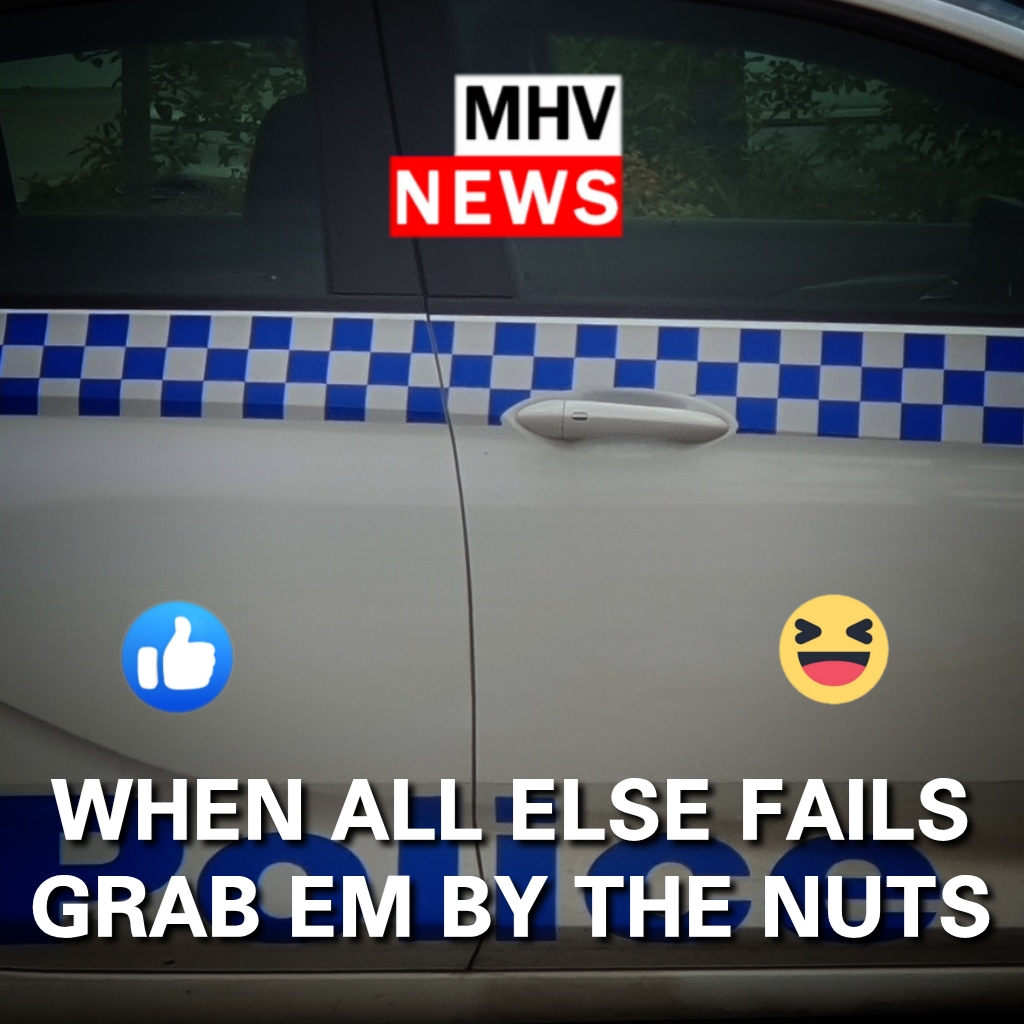 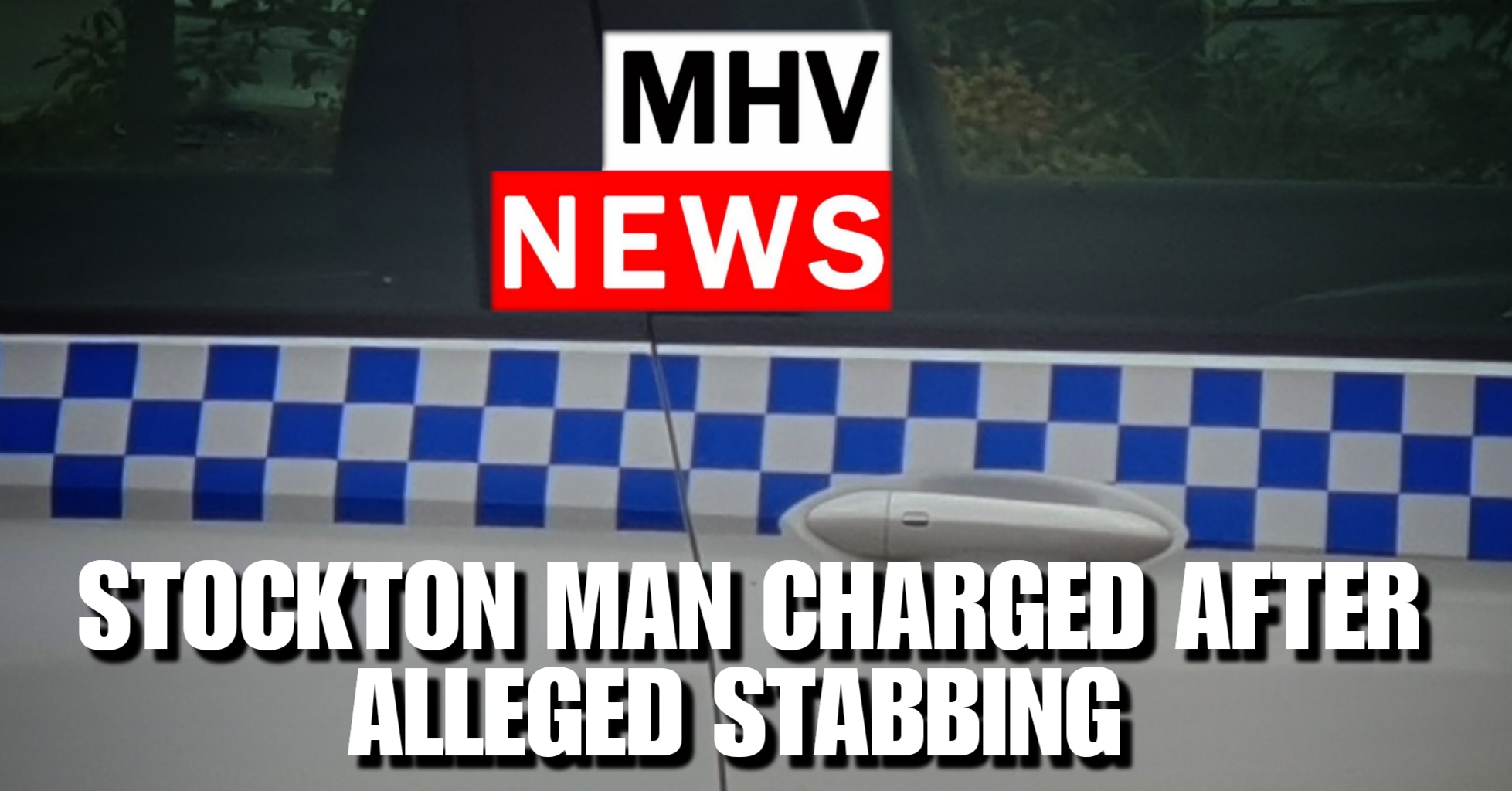 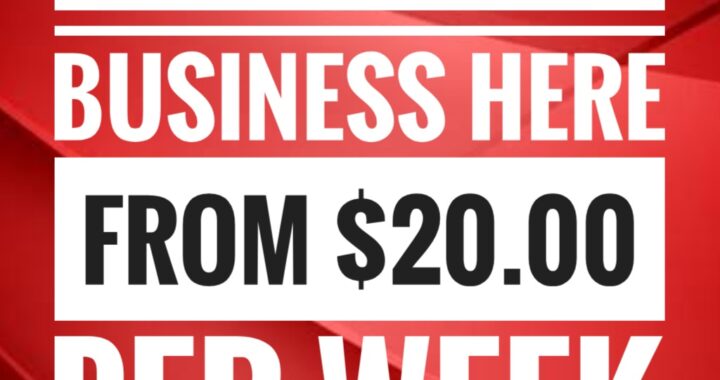 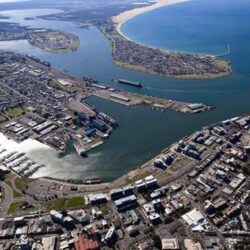 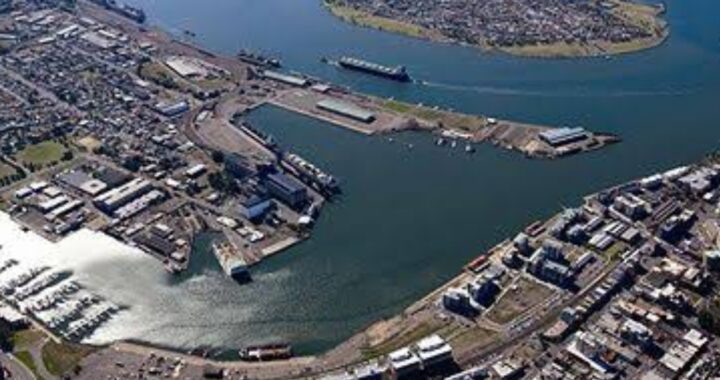