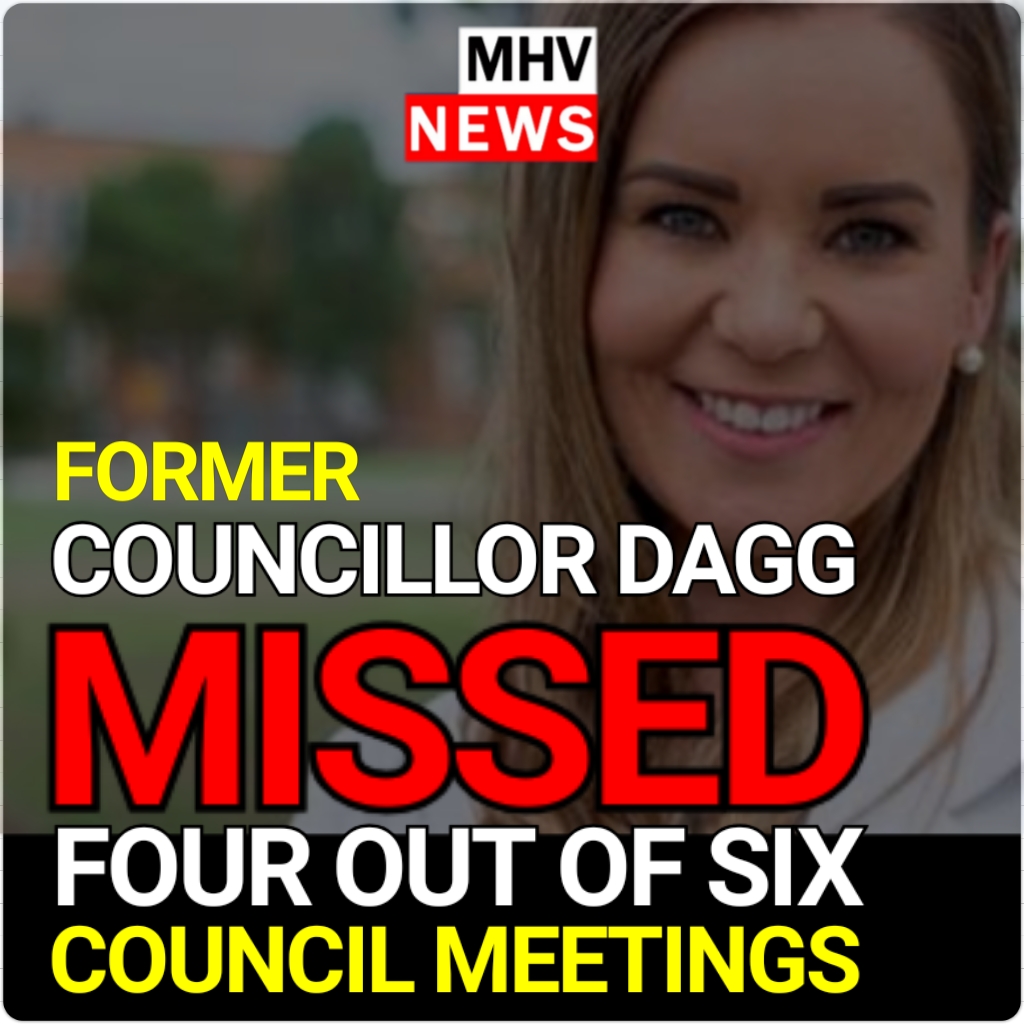 By now you may have read the glowing media statement by Cessnock Council, which was then copied and pasted word for word into the Cessnock Advertiser by Krystal Sellars announcing that ward C Councillor Melanie Dagg has resigned.

Whilst this statement looks like a typical resignation statement, it just goes to show how deep the problems really go inside the Cessnock City Council.

Councillor Dagg has taken Cessnock rate payers for a ride and collected thousands of dollars for doing pretty much nothing. Under Mayor Pynsent, Councillors are required to meet only once a month and for their gallant efforts they are rewarded with around $20,000 per year. Councillor Dagg only attended 2 out of 6 meetings over a 7 month period and only resigned after another councillor made a public comment about the councillor missing in action, but did not name her.

The Council can suspend a councillor if they miss three meetings in a row, which Councillor Dagg did, this means either Mayor Pynsent was asleep at the wheel or didn’t take action because they are both Labor councillors. It certainly appears to be the latter after Mayor Pynsent said “On behalf of the Cessnock community and my fellow councillors I thank Ms Dagg for her hard work and dedication”.

Wow, if this is standard that councillors need to meet to be praised for their hard work and dedication, I can only imagine the high fives and celebrations by councillors after completion of the “DOT” if you’re not from Cessnock the “DOT” is the most expensive painted roundabout in history.

But perhaps I’m not being fair, Councillors had their term extended by 12 months due to Covid-19 postponing Council elections and maybe she was not going to run again. But she has had 7 months to hand her resignation and I’m not convinced she would have if her actions were not pointed out on Social media.

Should Councillor Dagg pay back allowances for her lack of commitment to the people of Cessnock who elected her?