A woman has been charged after allegedly spitting on police as they commenced inquiries into a domestic violence incident in the Hunter yesterday.

About 5.10pm (Monday 21 December 2020), officers from Port Stephens-Hunter Police District were called to a home on Cedar Close, Metford, following reports of a domestic-related incident.

Inside the home, officers spoke with a man and a woman before attempting to arrest the 48-year-old woman.

Police will allege she became aggressive and spat on both officers.

It’s further alleged the woman kicked and threatened officers as she was placed into the police vehicle and taken to Maitland Police Station, where she was charged with assault (DV related), not comply with direction re spitting/coughing – COVID-19, and assault police. 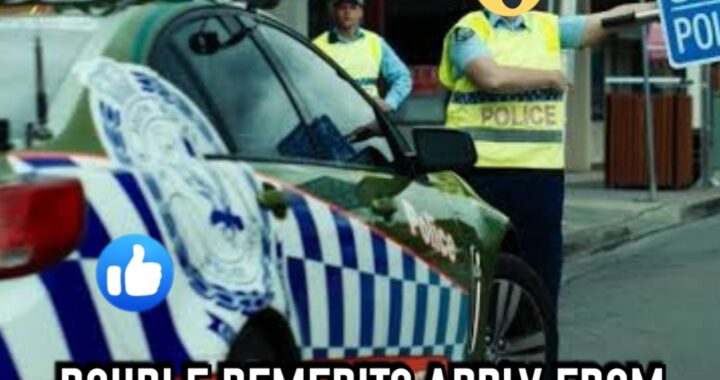 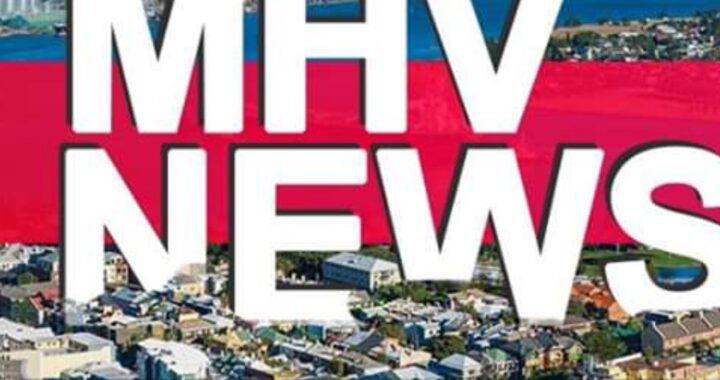 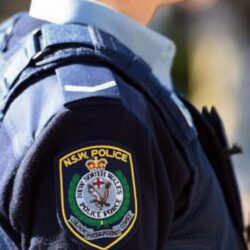 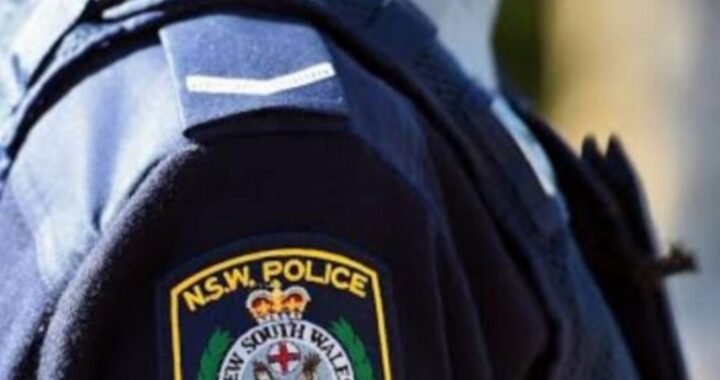