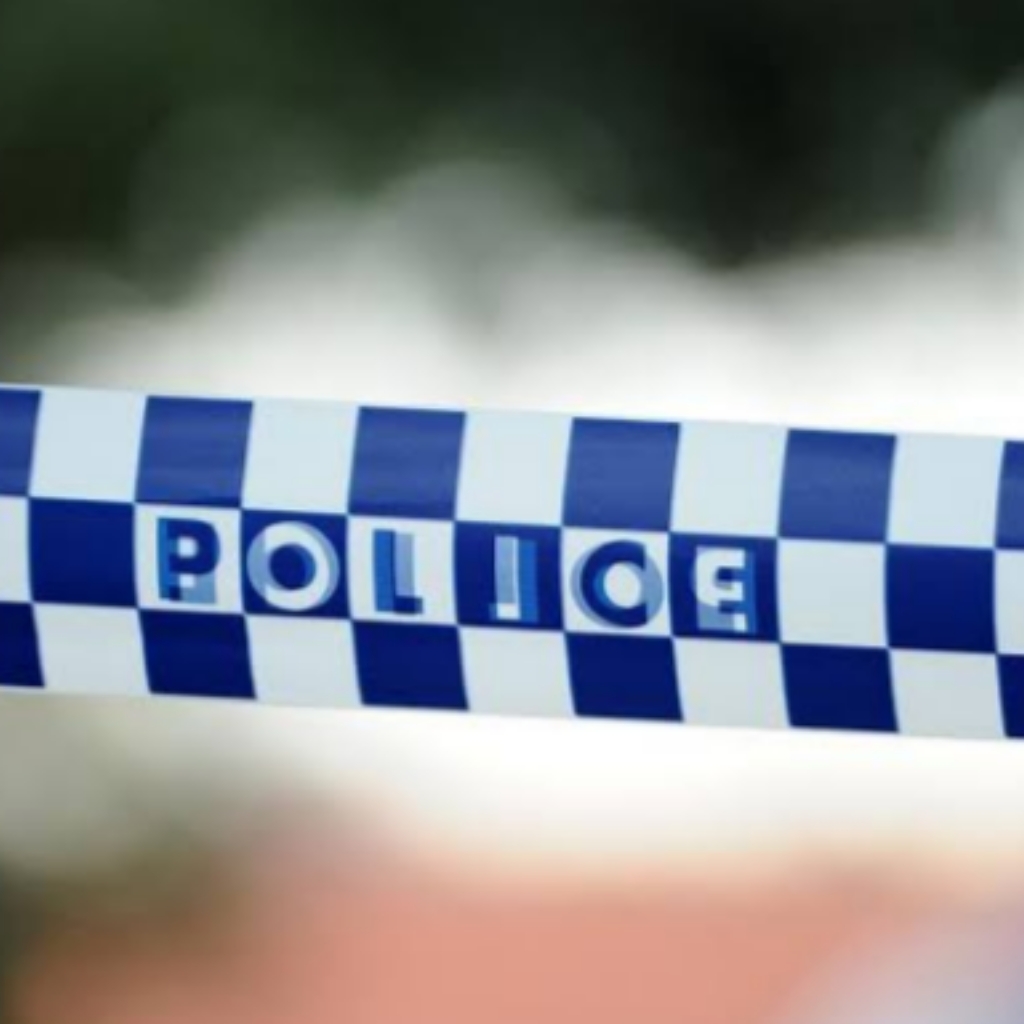 Newcastle City Police District remain at the scene of a suspected hit and run in Wallsend this morning.

At about 5.45am this morning, emergency services were called to Douglas Street, Wallsend, after reports a motorcyclist had been knocked from his bike.

The rider – a man aged in his late teens – was assessed by NSW Ambulance paramedics before being taken to John Hunter Hospital. He is reportedly in a serious condition.

Officers from Newcastle City Police District attended and police from the Crash Investigation Unit have commenced an investigation into the circumstances surrounding the incident.

NSW Police Force are appealing for members of the public to keep a look out for a black SUV vehicle with significant damage to the front driver’s side of the vehicle.

Anyone with information about this incident is urged to contact Crime Stoppers: 1800 333 000 or http://nsw.crimestoppers.com.au.