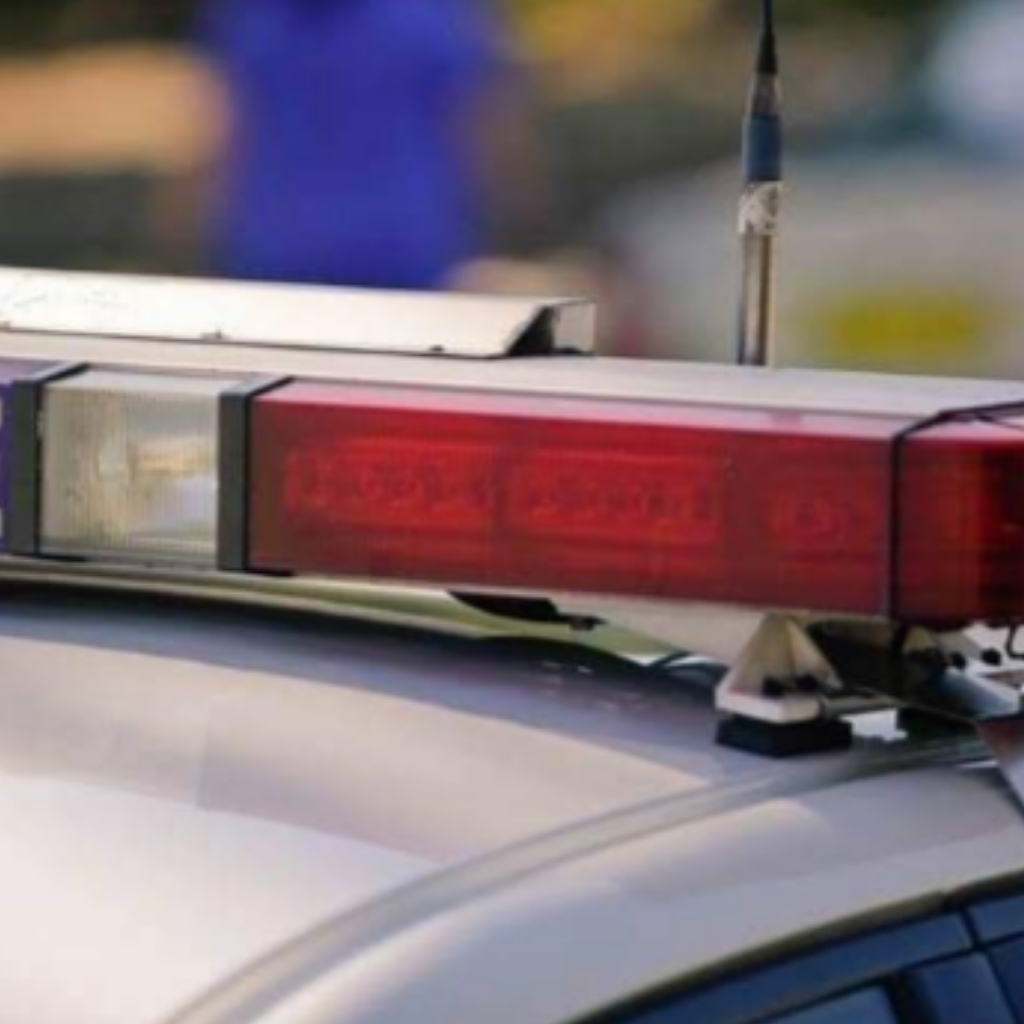 Two men have been charged over the alleged supply of prohibited drugs in Newcastle.

In January 2021, officers attached to the Hunter Region Enforcement Squad commenced Strike Force Wrack to investigate the supply of prohibited drugs – mainly methylamphetamine – from a barber shop in Kotara.

A crime scene was established and officers located $5,000 cash within a drawer inside the store.

Police also stopped a 51-year-old man nearby where he was searched and officers allegedly located methylamphetamine.

Officers later executed a search warrant at a unit on Newcastle Beach where they located and seized methylamphetamine.

They were both refused bail to appear at Newcastle Local Court today (Thursday 18 March 2021).