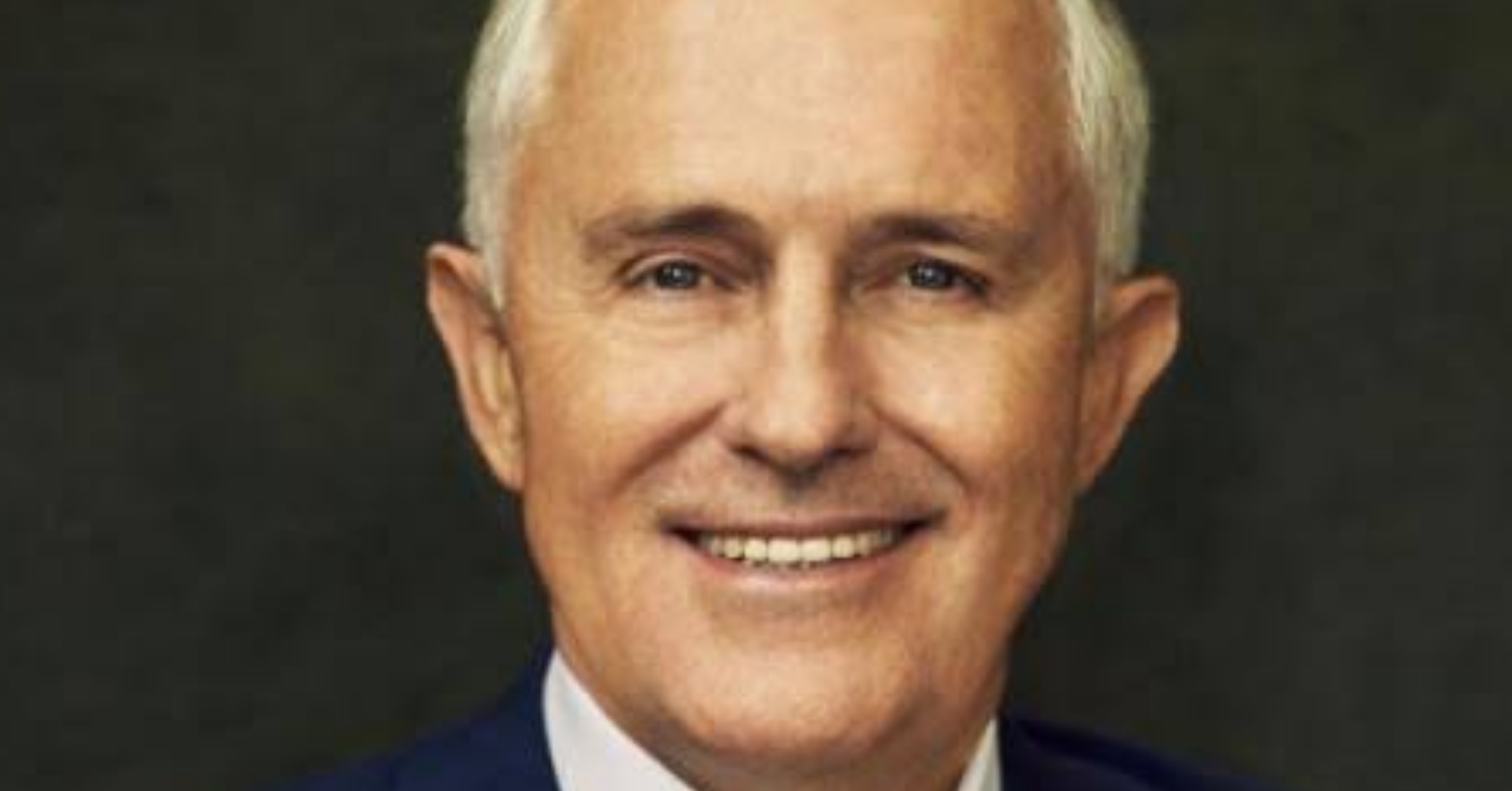 Turnbull dumped: just days after being appointed as head of a state government advisory body on climate change by Energy and Environment Minister Matt Kean.

Minister Matt Kean made the announcement this morning that Malcom Turnbull has been dumped, buckling to pressure from the far right.

STATEMENT ON NET ZERO EMISSIONS AND CLEAN ECONOMY BOARD

The purpose of the Net Zero Emissions and Clean Economy Board is to create jobs in low carbon industries and see the State reduce its emissions in ways that grow the economy.

It is important that the focus is on achieving these outcomes, based on facts, technology, science, and economics.

The focus should not be on personality.

Malcolm Turnbull AC has contributed much to our country and I know will contribute more into the future.

However, no person’s role on the Board should distract from achieving results for the NSW people or from the Government’s work in delivering jobs and opportunities for the people of NSW.

For this reason, I have decided not to proceed with his appointment as chair.

A new chair of the Board will be announced in due course. Until then, the NSW Chief Scientist and Engineer will act in the role.

I want to thank Mr Turnbull for his willingness to serve and look forward to his continued contribution to public life.

It appears to be a desperate move by the Berejiklian Government as it struggles to maintain a majority in the face of a By-Election in the Upper Hunter, after Michael Johnsen resigned after a sex scandal.