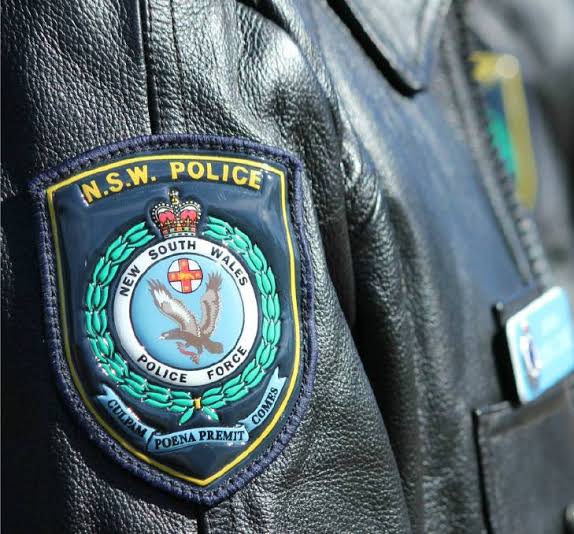 Police are investigating following a serious assault in Maitland overnight.

About 10.40pm (Wednesday 31 March 2021), officers attached to Port Stephens-Hunter Police District were called to Anne Street, East Maitland, after reports a man had been found lying in the middle of the road.

Upon arrival, police located a 51-year-old man with serious injuries to his head, face and back.

He was taken to John Hunter Hospital in a critical condition.

Police established a crime scene and have commenced an investigation into how the man sustained his injuries.